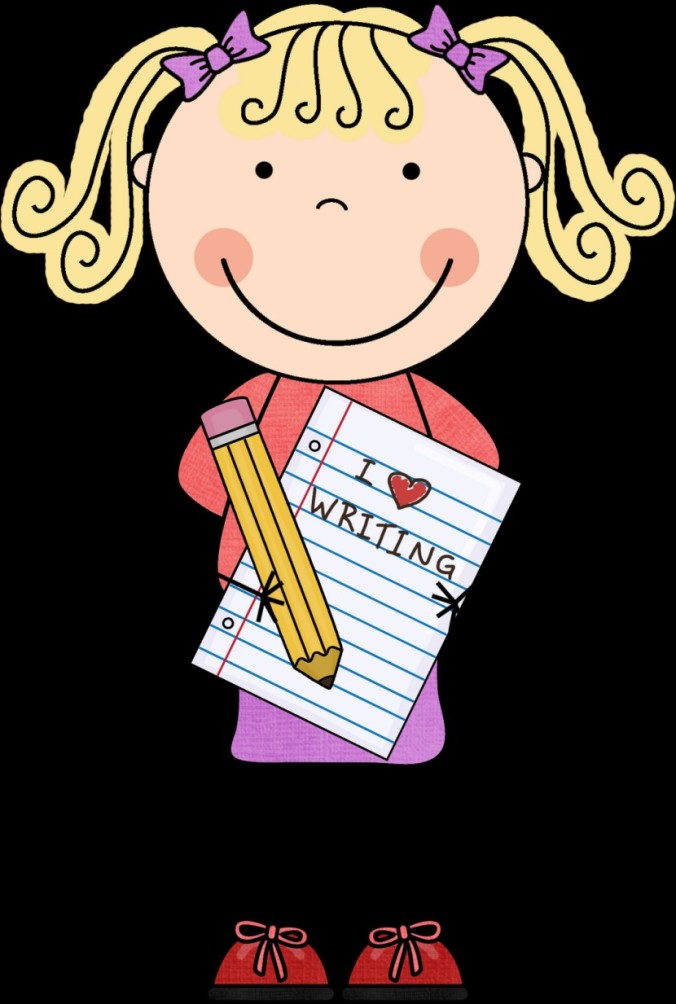 I’ve seen so many posts on social media in the past few weeks.  It seems like so many people are just over 2016.  Lots of folks are saying that 2017 has to be better than 2016.  Is one year better than the rest, or is every year what you make of it?

The title of this post lists the four things I like to do over New Year’s Eve and New Year’s Day.  For some people it’s a time to party hard.  I prefer to use the time for marking progress and moving on.  Of course, I like to celebrate as much as the next person! As the new year begins, though, I like to start with a sense of purpose.

When you’re reviewing 2016, be mindful of the ups and don’t focus on the downs.  There will be plenty of tough spots in every year.  Rent them… don’t make a long-term investment in them.

Spend some time reflecting on your accomplishments and your opportunities during the past year.   Bask in the sunlight of your achievements.  You really did a great job in a lot of areas last year!  Maybe everything didn’t go as planned. But let’s face it, some things went extremely well.  What would you like to change?

If anything were possible, what would you work towards in the coming year?  What’s keeping you from getting where you want to be? Use this precise moment when the year changes to reinvent yourself. You’re in charge of creating the life you want!

Set your mind where you want to go, and fix your sights on it.  Then turn your feet in that direction and start moving.  Don’t allow yourself to be distracted.  This is not a dress rehearsal… this is your one shot! It’s go time!  2017

If you think that this sounds like a pep talk, it is!  It’s my new and improved 2017 pep talk to myself.  I’m sharing it with you, because I suspect you need a pep talk too!  If you don’t… tell me how you figured it out!  If you do, you can borrow mine, or create your own.  But whatever we do,  we won’t let life “happen” to us in 2017!